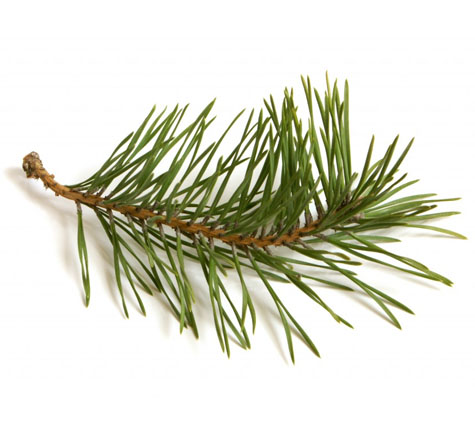 Pines grow in rugged terrains all over Finland, and they require a lot of light. In folk medicine, pine has been an important and versatile plant around the world as well as in Finland. The different parts of pine, such as wood,resin, bark, needles, seeds, shoots, roots and pollen, have been studied in detail with regard to their chemical composition. Modern research has proved that folk medication was on the right track.Detria’s products use pine resin.

Pine is also well known to Finns from times of shortage. The “pettu” obtained from pine was an invaluable emergency nutrient and filler for rye flour. “Pettu” is the inner bark (cambium and phloem layer) of pine trees and it has been found to contain a lot of dietary fibre and other substances with health benefits.

Use of resin in folk medication

Pine resin has been used as a chewed disinfectant remedy against epidemics and also in the treatment of gums in folk medicine. Pine resin has also been used as a bandage and with other herbs as remedy for purulent wounds and abscesses, as well as to calm down skin infections and allergic reactions. Resin eliminates skin infections with its antiseptic and antimicrobial properties. Resin also contributes to the renewal of skin and has a tanning effect.

Turpentine oil distilled from pine resin was previously favoured as a mucokinetic cough medication, and it was also used for treating a variety of other ailments, such as bleeding, inflammation and neuralgia, and as an anti-worm medication. Resin has also been used as a cream for the treatment of rheumatism.

Modern use of resin

Nowadays, resin oil is added to perfumes and scents. Industrial uses of resin oil include use as a thinner of various solvents, glues and cleaning agents. Modern resin creams are suitable for topical use to protect ulcers and other skin lesions from harmful microbes.